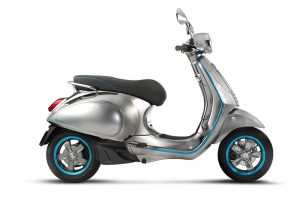 This new scooter, planned for production and sales at the end of 2017, will be an electric version of the popular scooter. According to the company, the Vespa Elettrica will be a…

“true Vespa, bringing the very latest in electric technology to a vehicle that will retain all the features that have been vital to its success.”

No pricing information has been released as of yet, though this scooter is projected to cost as much, or more, as some of their high end brands. 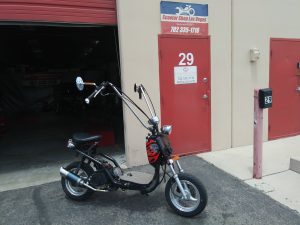